Flipkart dominated the festive season sales with a 64% market share. Amazon came in second with 28%

61% of all shoppers came from Tier-II cities

The first week of online festive sales recorded a 23% growth in 2021 compared to the last year. Overall, goods worth $4.6 Bn were sold online by brands, according to consulting firm RedSeer Consulting. 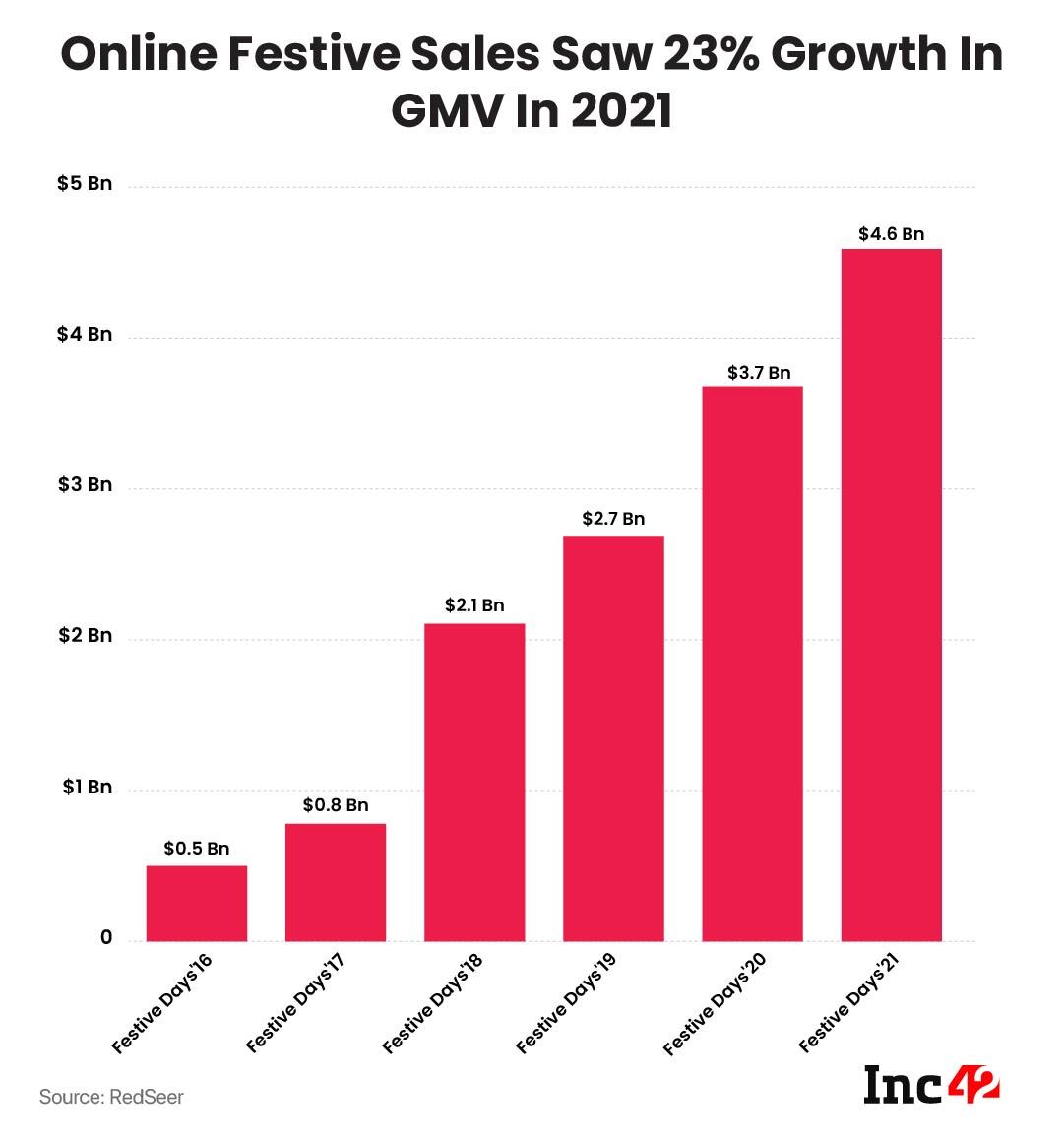 According to the firm, the online shopping base grew by 20% in comparison with last year, and Tier II cities contributed 61% of all online shoppers. Gross merchandise value per shopper also grew by 104%. 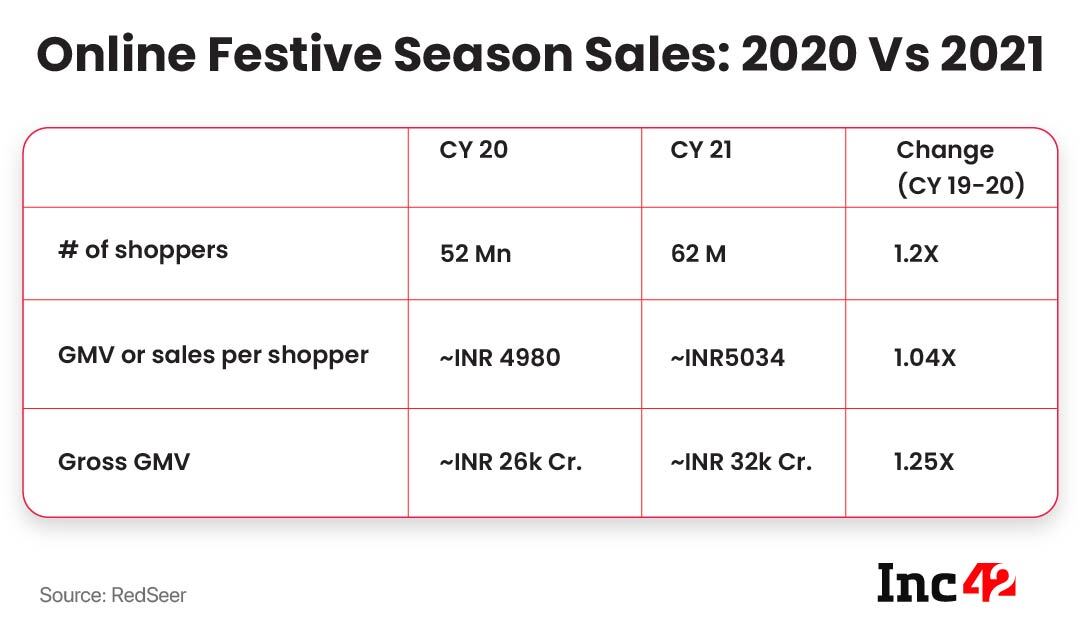 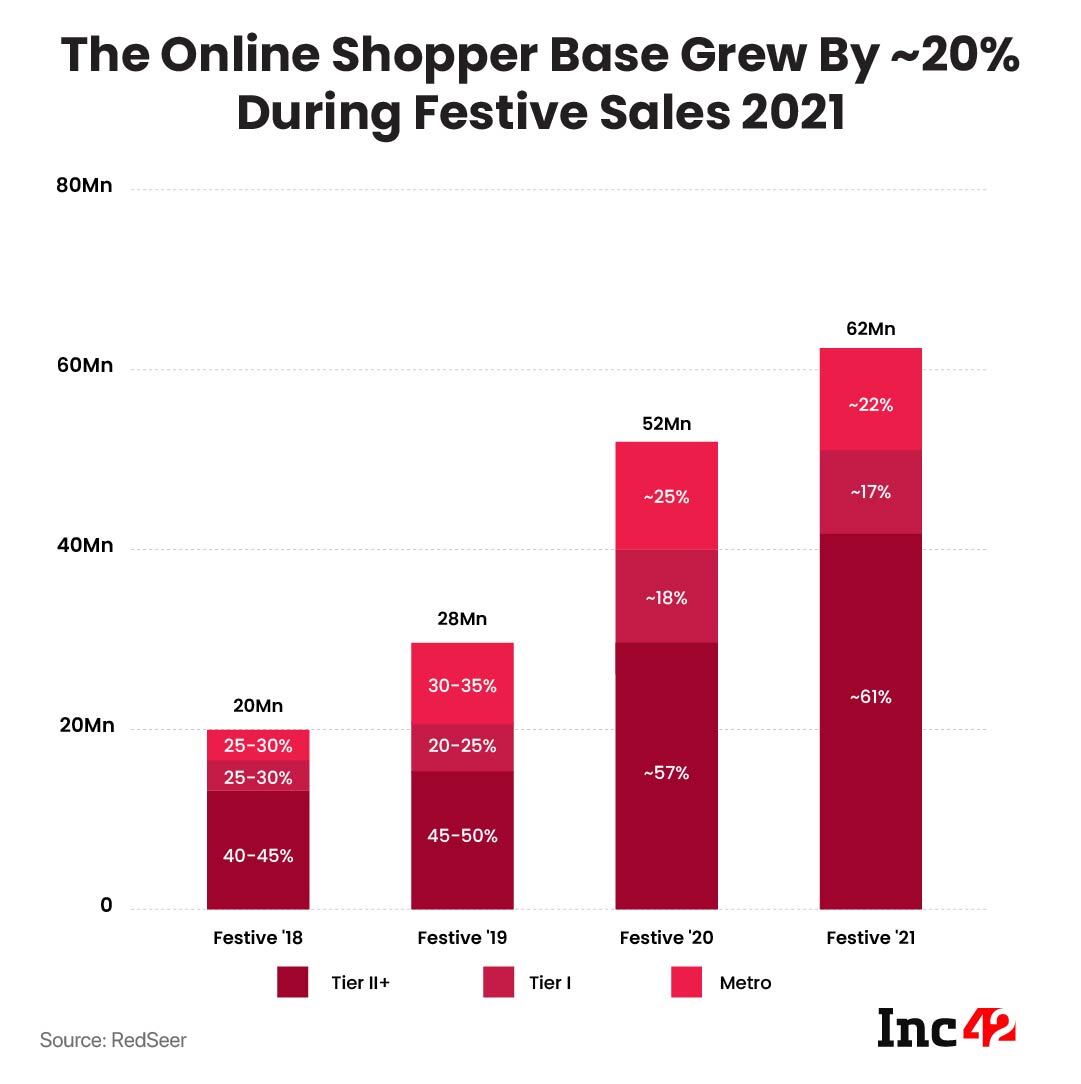 Category wise, mobiles, electronics and appliances remained strong this year driven by new launches, EMI options and smart upgrade plans from brands. Demand for some other categories like home décor and furniture have been subdued this year.

Some of the key themes that drove festive sales include: 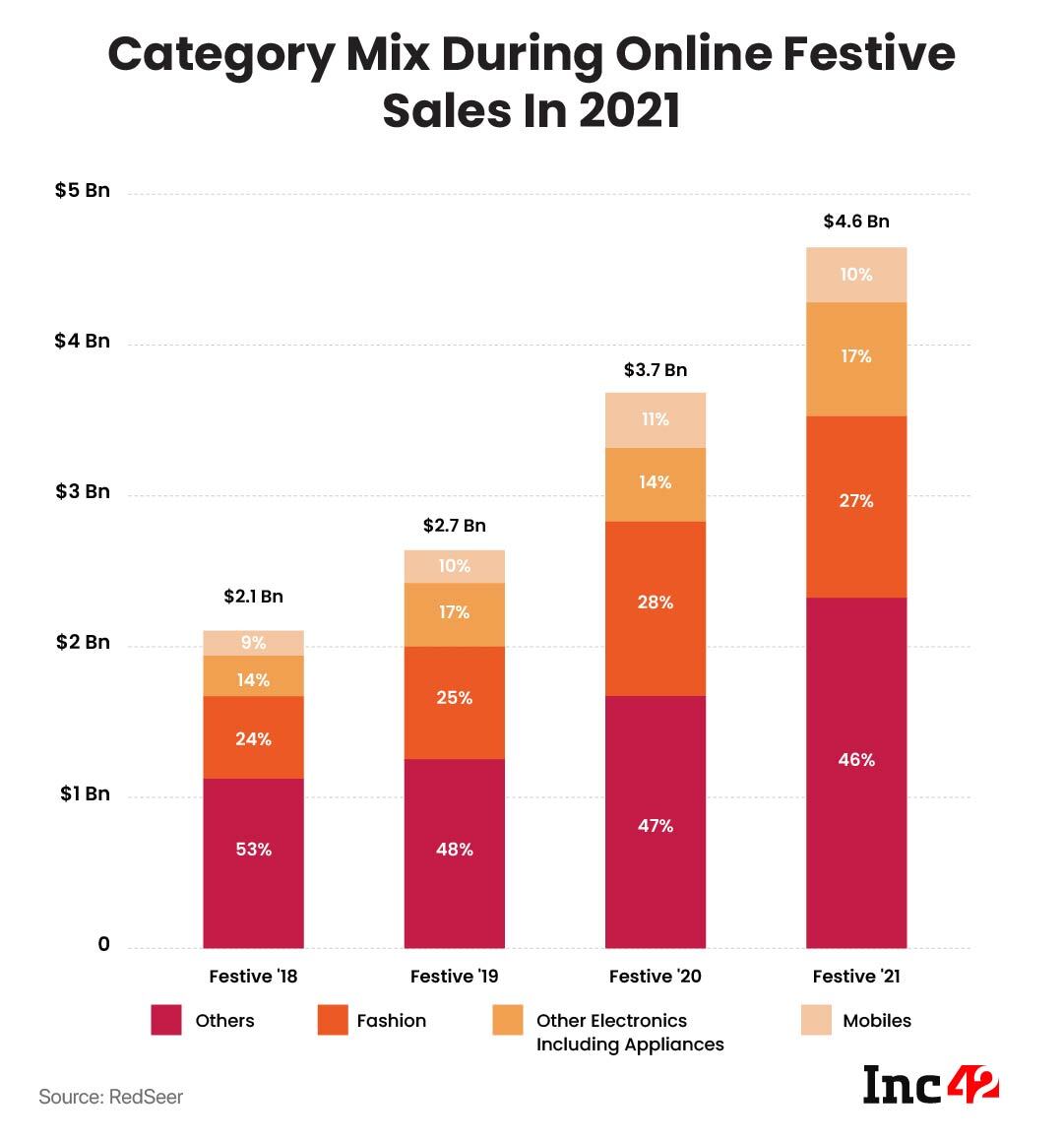 Based on the performance of Flipkart’s 7th edition of The Big Billion Days (BBD) Sale and Amazon India’s 4th edition of The Great Indian Festival (GIF) which began on 3rd October, Flipkart group emerged as the clear leader in sales this year capturing 64% of the market share, Redseer claimed. Amazon came in at a distant second with 28%. All the other players in the industry had to settle for a share of the 8% left. 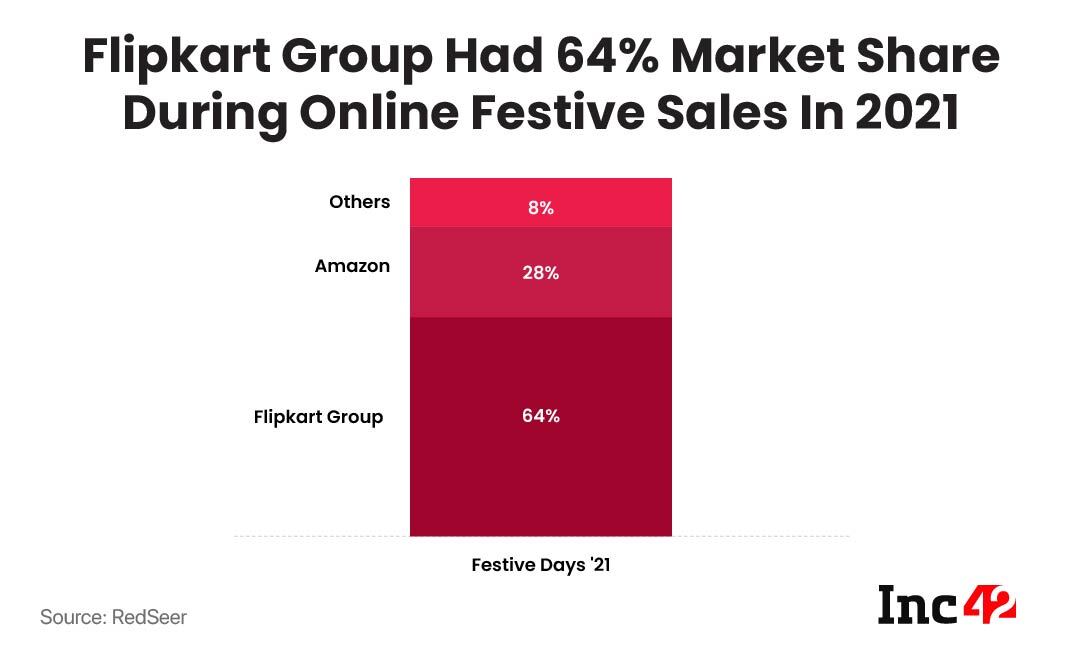 Pantone Validated displays: What they are and do you need them?

Windows 11 could soon make changing your default browser much easier

THROWBACK: Aishwarya Rai Bachchan revealed how she reacted when she was...