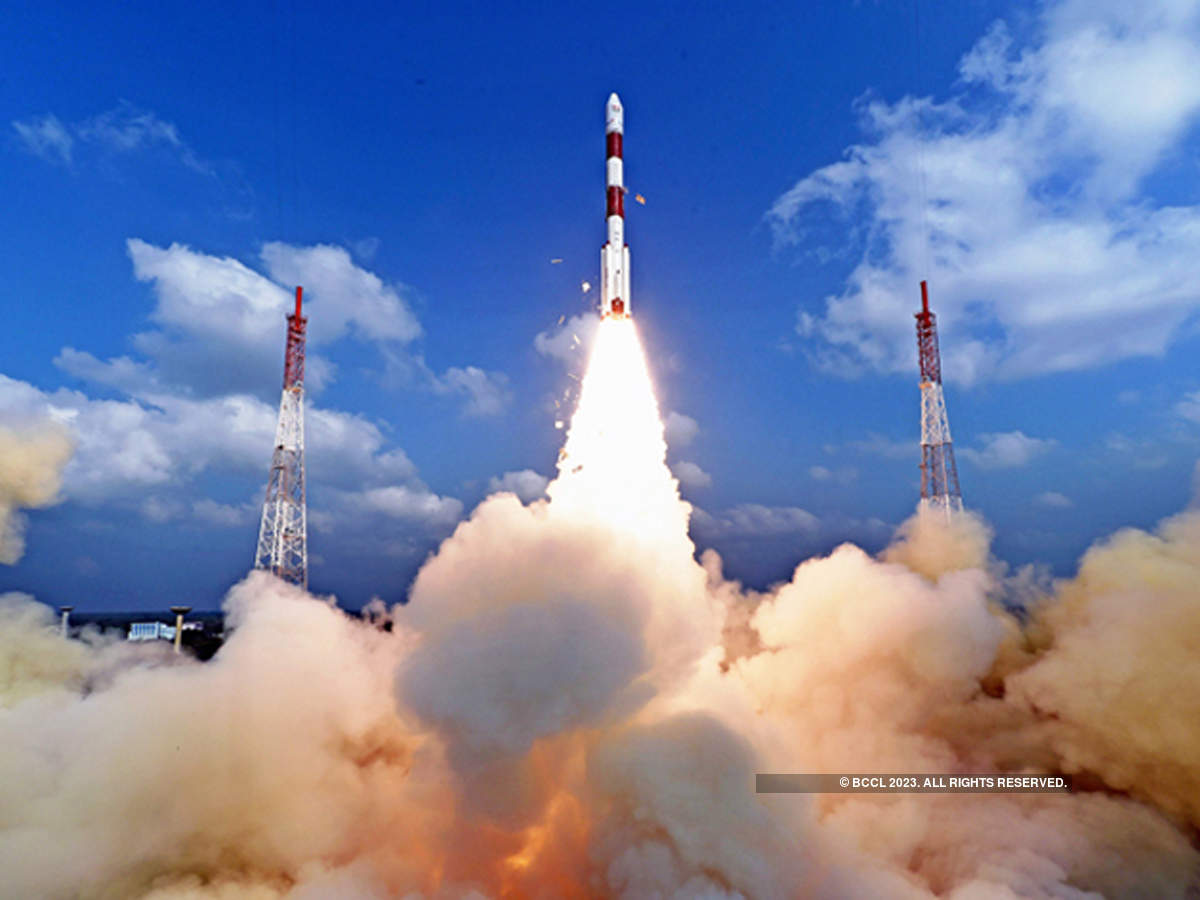 India’s space agency planned to build as well as launch 17 homegrown satellites in 2019. It, however, managed to deliver only about half due to a shortage of electronics parts.

The absence of a robust homegrown electronics ecosystem is hurting the ambitious targets set by the Indian Space Research Organisation (Isro), which has lined up more than 60 missions over the next five years.

These include building new-generation communication and earth observation satellites, heavier rockets, return missions to the moon and Mars, and its first human space flight endeavour.

Each of these spacecraft and rockets needs electronic components and systems, mostly imported.

Over half of the electronics components on a large satellite and nearly a tenth for a rocket are imported as they need to meet stringent standards. These components should be reliable, radiation-hardened and work through the mission life of a satellite, which could be as many as 15 years.

The need, therefore, for such components is only going to increase as the space agency becomes more aggressive in pursuing cutting-edge missions.

Congress Party leader and Rajya Sabha member Jairam Ramesh has, in fact, raised concerns over the country’s high import of electronics, arguing it represents a crucial gap in Isro’s capabilities.

“Over 80% of electronics components are imported. Carbon composites are sourced from only one Japanese company. Microprocessor design capability is impressive, but the country still awaits a state-of-the-art fabrication and manufacturing facility. All these gaps need to be filled urgently,” Ramesh, who is the chairman of the House panel on science, technology, environment, forests and climate change, is believed to have written in a letter to Rajya Sabha Chairman Venkaiah Naidu, according to a report by the Hindustan Times.

Ramesh did not respond to calls or text messages seeking comment.

“It is a direct correlation to what is happening in the smartphone industry,” says Parv Sharma, research analyst at Counterpoint Research. “We don’t manufacture them, only assemble (them) here. India imports smartphones (with) semiconductor chips and electronics in semi-knockdown or completely knockdown kits, and we assemble the phones here,” he explains. 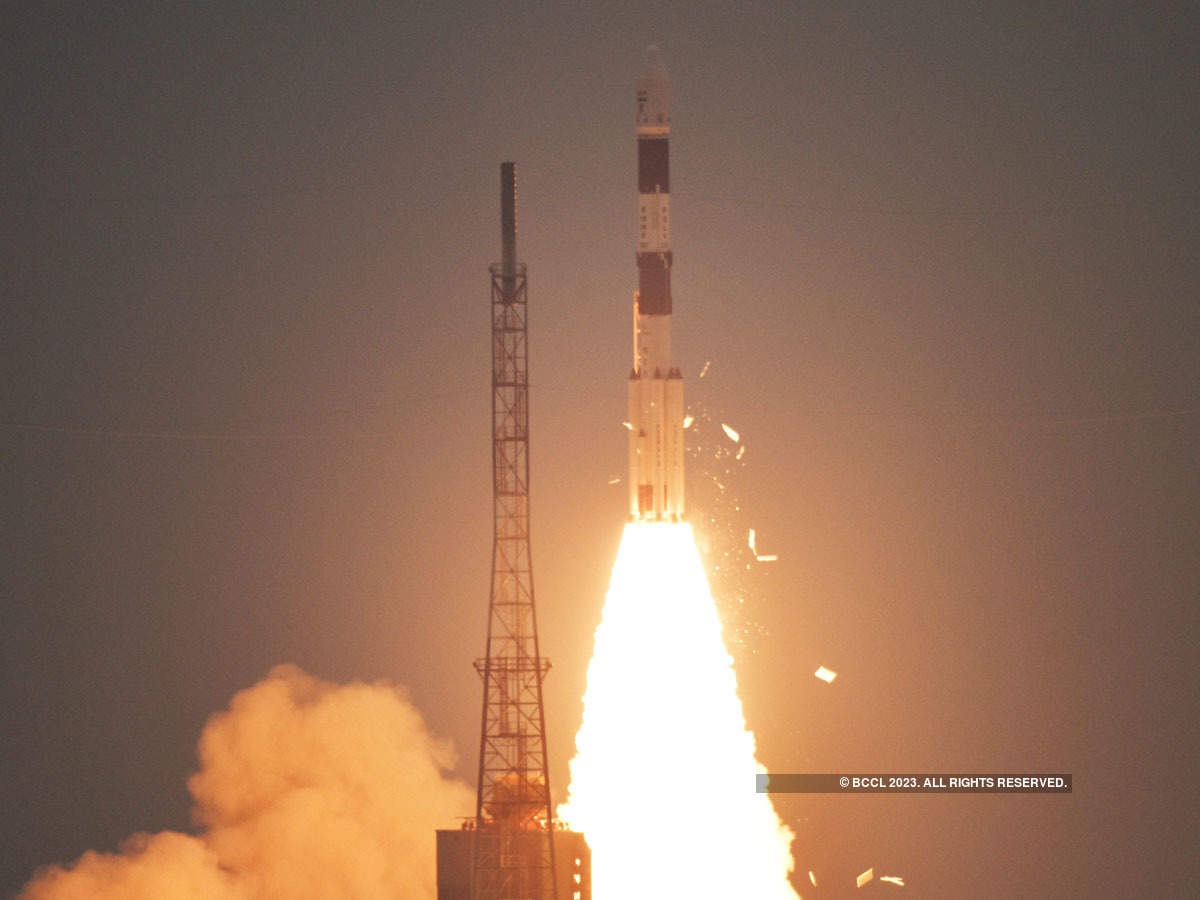 India is a big importer of electronics primarily because the homegrown industry is virtually absent. In fiscal year 2019, India’s electronics imports stood at $55.6 billion, most of it for use in smartphones.

Efforts to build local semiconductor fabrication units over the last two decades have been unsuccessful due to high costs and the lack of stable policy.

To be sure, Isro owns a fabrication facility that is capable of producing chips with 45-nanometre technology.

Since it took over Semi-Conductor Laboratory, a public sector undertaking a decade ago, it has upgraded the fab and developed a micro-electrical mechanical system (MeMs).

The biggest shift has been in building the Vikram processor, crucial for navigation and guidance control of Isro’s rockets.

“There are some critical components, such as the Vikram processor, that we have already built,” says Dr K Radhakrishnan, former chairman of Isro. The space agency has been collaborating with industry locally to produce electronics as well as systems for its satellites, he adds.

“We have to get the sub-systems from the industry or from our own (Isro) system. There are very few (global) vendors who can supply these systems,” he says.

Isro has stepped up efforts to build capabilities with local manufacturers to meet its requirements for electronics as well as tap the global opportunity for satellites.

According to estimates by Stratview Research, the global space electronics market is projected to touch $1.62 billion by 2024.

The growth is expected to come from increased production of satellites, especially small ones; the market entry of commercial space companies and as more countries look to build satellites on their own.

In September, Bengaluru-based Centum Electronics set up a new facility to design, develop and make electronic components for both Isro’s satellites and rockets.

“Keeping in mind the growing number of missions of Isro, we have made significant investments to ensure (that) we can deliver products with the right quality, technology and in required quantities to be a trusted partner for Isro,”