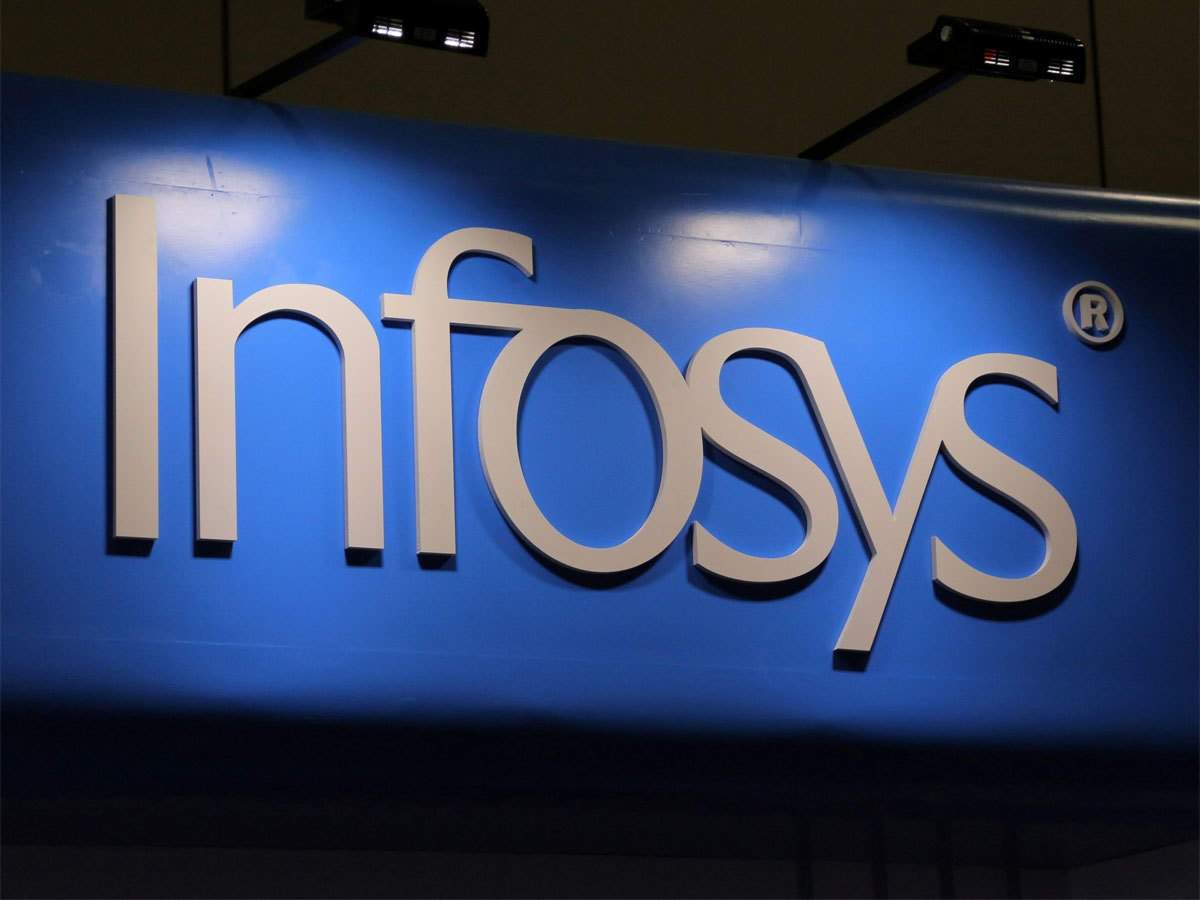 Infosys’s audit committee has found no evidence to substantiate whistleblower allegations that the IT company’s top executives used financial sharp practices to boost revenue and profit, but said the investigation by the US Securities and Exchange Commission was still underway.

In October, a whistleblower mailed the company’s board with a slew of allegations against CEO Salil Parekh and CFO Nilanjan Roy. The whistleblowers also mailed the US SEC, ostensibly with evidence to back up the claims.

“The audit committee took the anonymous whistleblower complaints very seriously and commissioned a thorough investigation with the assistance of independent legal counsel. The audit committee determined that there was no evidence of any financial impropriety or executive misconduct,” D Sundaram, chairperson of the audit committee said in a statement.

The company said it was continuing to co-operate with the investigations by the SEC and the Indian regulatory authorities.

Move Over Regular Parathas, This Chocolate Paratha Is The Latest Fusion...