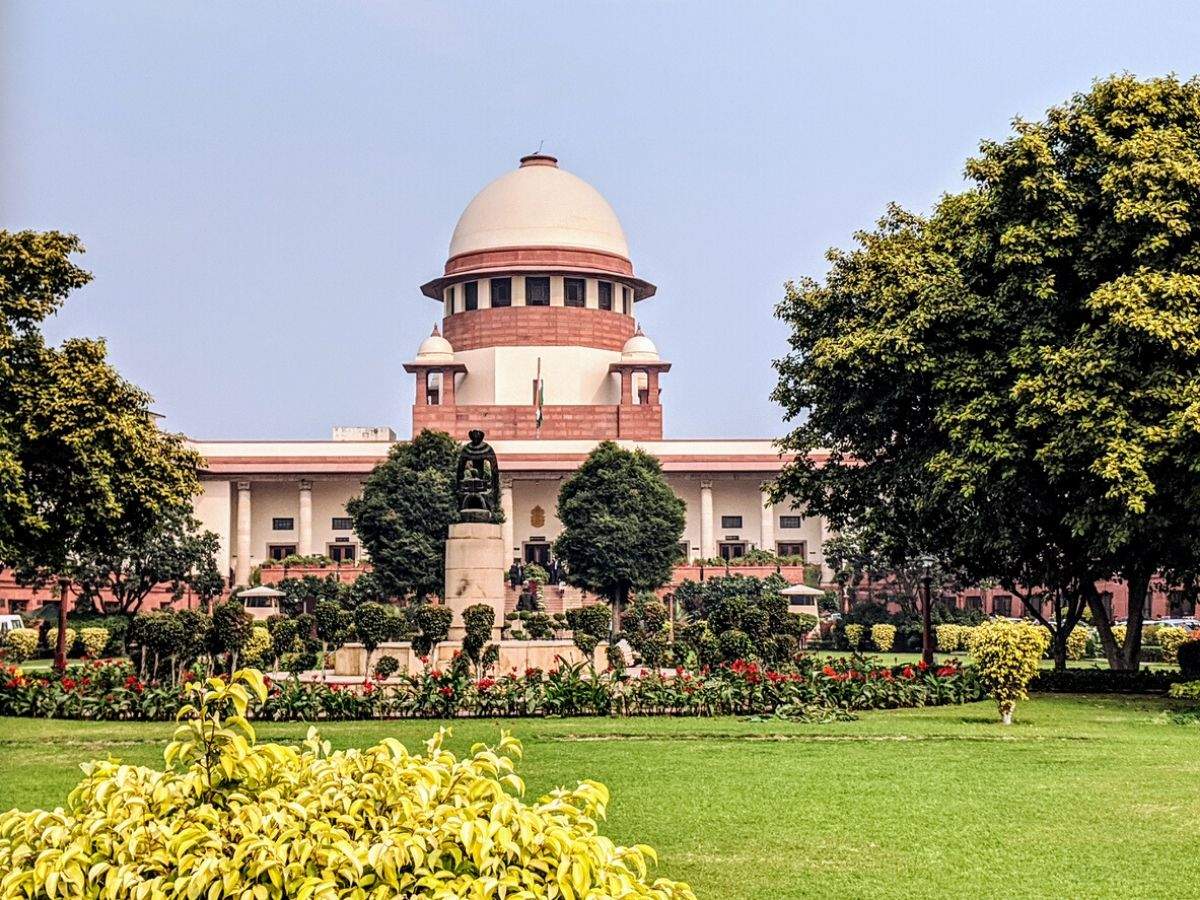 Right to use internet for communication and work is protected under fundamental rights, the Supreme Court ruled on Friday, asking the administration in Jammu and Kashmir to review all restrictive orders there in a week.

The apex court also spoke on the right of citizens to express dissent without resorting to violence saying prohibitory orders under Sec 144 of the CrPC cannot be used as tool to suppress it.

“We declare that the freedom of speech and expression and the freedom to practice any profession or carry on any trade, business or occupation over the medium of internet enjoys constitutional protection under Article 19(1)(a) and Article 19(1)(g).,” the court said.

Article 19 of the Constitution comes under the fundamental rights of a citizen and embodies the basic freedoms on speech, expression, movement and practicing a profession.

A three-member bench was ruling on a batch of pleas against the complete internet lockdown in Kashmir over the last more than five months ever since Article 370 was abrogated and the state was divided into two union territories.

The court asked authorities to immediately consider allowing government websites, limited e-banking facilities and other essential services in those regions where internet services were not likely to be restored immediately.

Complete clampdown should only be imposed when it is necessary and unavoidable, said Justice NV Ramana who headed the bench.

The bench, also comprising justices R Subhash Reddy and BR Gavai, ruled that magistrates should apply their mind and follow the doctrine of proportionality while passing prohibitory orders.

On November 21, the Centre had justified restrictions imposed in J&K after the abrogation of provisions of Article 370 and said that due to the preventive steps taken, neither a single life was lost nor a single bullet fired.

Besides Congress leader Ghulam Nabi Azad, the apex court had heard the petitions filed by Anuradha Bhasin, Executive Editor of Kashmir Times, and few intervenors questioning the restrictions in the Kashmir Valley.

The Centre had referred to terror violence in the Valley and said that for the past so many years terrorists were being pushed through from across the border, local militants and separatist organisation had held the civilians captive in the region and it would have been “foolish” if the government would not have taken preventive steps to secure the lives of citizens.

Provisions of Article 370, which gave special status to the erstwhile state of Jammu and Kashmir, were abrogated by the Centre on August 5 last year.

Jacqueline Fernandez allowed to leave Mumbai airport after brief detention at the airport : –

Katrina Kaif-Vicky Kaushal Wedding: Katrina Kaif’s brother to be the best man; to give a speech at the ceremony : –

Maitreyi Ramakrishnan of ‘Never Have I Ever’ Fame becomes 2nd South...